Underfloor Heating or Radiators – which is better?

On the surface it may seem that the conventional radiators would be the better option. They certainly can be less expensive to install than underfloor systems.

But what about ‘under the surface’?  Let’s look at some of the reasons why UFH might be the better option.

Running Costs
On average a properly installed UFH system reportedly costs around 25% less to run than radiators. UFH is more thermally efficient so the heat source can run at lower temperatures.

Health benefits
You don’t have to worry about dust trapped in the nooks and crannies on radiators. There are no exposed hot parts of the system so no scald risk.

Individual room control is possible so there’s better comfort with lower energy consumption you don’t get those annoying draughts. Instead you get comfortable, warm rooms and total zone based control.

Space saving – UFH is embedded so it frees up wall space.

Which would you install in your next project? 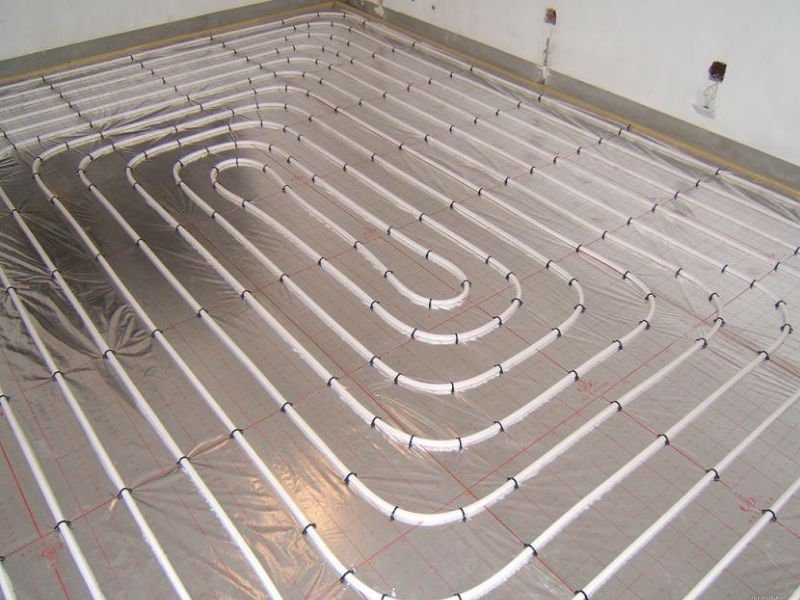 If you’ve any more questions about Underfloor Heating, our technical team are always here to help you out. Get in touch with us

Email Us
Call Us

Could smart TRV’s save you money this winter?

Follow us on social media to stay up to date with the latest industry trends, product offerings and more Tech Tuesday articles!